on July 17, 2011
After blogging about my great great grandparents I though I should add those of my husbands. 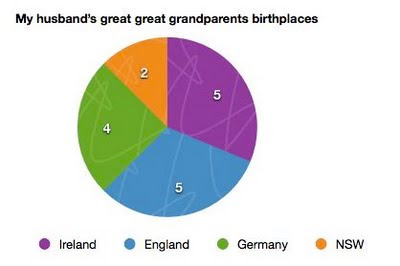 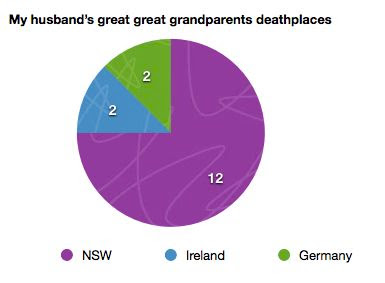