on March 09, 2014
This week is week 8 of Shauna Hicks genealogical blogging challenge for 2014. Shauna has said that this blog challenge is to stimulate my own genealogical blogging efforts in 2014 by focusing on a different kind of genealogical record each week. I wanted a challenge that reflected by own archival background as well as my own genealogy interests and there are probably lots of other records that I could have included. The challenge has an Australian focus but most of these records will be found just about anywhere in the genealogy world. I am hoping that this challenge will provide a focus for my blogging efforts this year.

This post could have an alternate title - Why I'm thankful for this challenge.

Just before starting this post I was holding one of my most valued possessions. It is compact, measures 11cm x 16cm x 2.5cm. The outside is a reddish, browny leather. There was once a clasp (possibly brass - naming metals is not one of my strengths) holding the ends together, but unfortunately over time part of it has broken off. There is a circular piece of leather on one side which once would have held a writing implement. The sides, although now quite discoloured have patterns of pink and blue. It was probably purchased some time in 1853 by my great, great grandfather William Lee Dawson at Weaklin of 91 Farringden Street, London. Frederick Weaklin was a stationery manufacturer in London.

It has been several years since I have looked at this diary and reacquainted myself with its contents.

It documents the time Dr Dawson worked as a ship's surgeon for the Royal Mail Steam Packet Company in 1853 and 1854 and his appointment as the ship's surgeon on the Mooltan taking emigrants to Hobart Town arriving on 1st November 1854. William Lee Dawson was called to give evidence at many inquests and his diary gives the names of those deceased and their cause of death. There is also a detailed list of the expenditure on his new house.

Of his personal daily life in Tasmania there is nothing except:

As I flicked through the pages this morning I came across an entry I had not seen before. 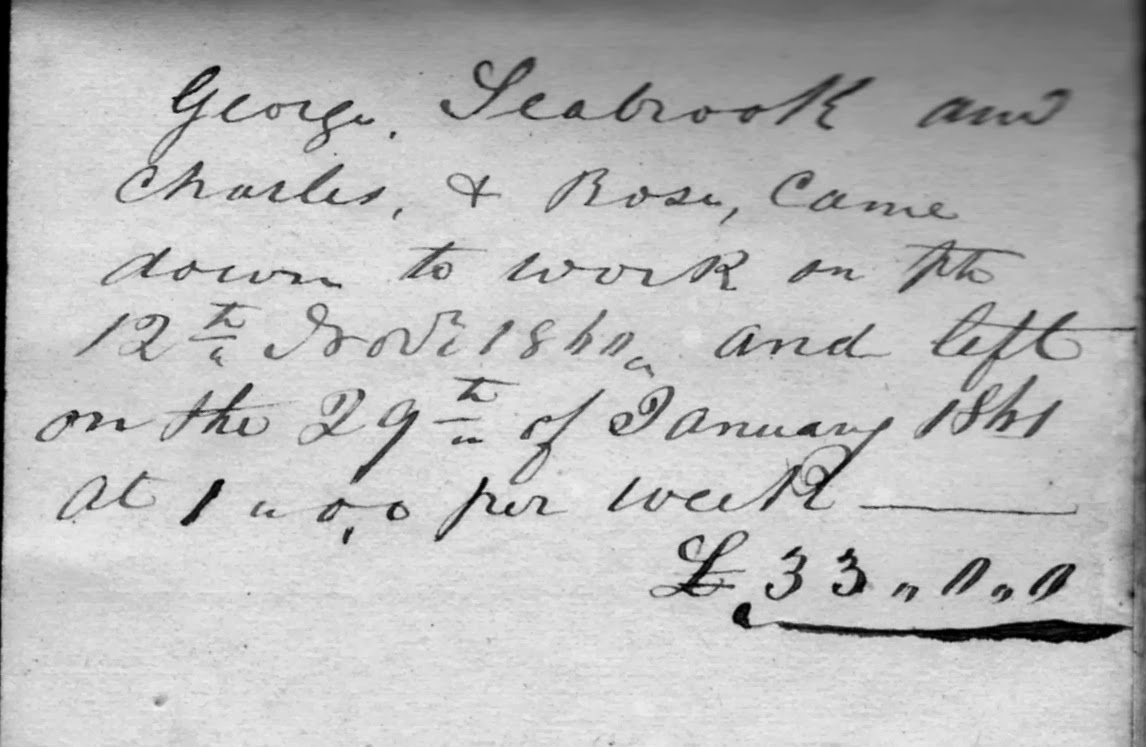 
George and Charles Seabrook were his brothers-in-law. I had never stopped to think if members of Emma Dawson's (Seabrook) family built the Dawson house. This should have been an obvious connection as Emma's father and at least 4 of her 6 brothers worked in the building trade. Now I know Emma's brothers, 22 year old George and 16 year old Charles built or at least assisted in building the house shown below. 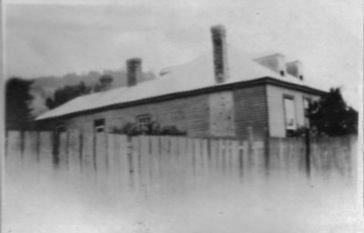 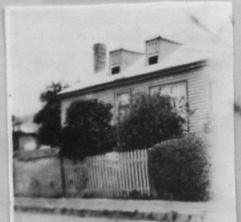 Thanks for this challenge Shauna. It highlights that we need to go back and look over all our sources with fresh eyes. We may be fortunate enough to glean new information. Now if only I could locate where this house was built in Franklin!

P.S. If anyone can read the name I can't interpret please let me know.