on May 10, 2014
This week is week 12 of  Shauna Hicks challenge for 2014.  Shauna said that this blog challenge is to stimulate my own genealogy blogging efforts in 2014 by focusing on a different kind of genealogical record each week. I wanted a challenge that reflected my own archival background as well as my own genealogy interests and there are probably lots of other records that I could have included. The challenge has an Australian focus but most of these records will be found just about anywhere in the genealogy world.


A gazetteer  is a dictionary of place-names. Gazetteers describe towns and villages; parishes and counties; and rivers, mountains, and other geographical features. Gazetteers generally list place-names in alphabetical order.  Gazetteers may also be called topographical dictionaries. (Family Search)

The Family Search website give beneficial information about Gazetteers in Ireland. One of the most useful is Samuel Lewis' typographical Dictionary of Ireland which can now be downloaded or viewed online.

Gazetteers have been very useful in my research.

A family property near Armidale is called Mothal. A search of Samuel Lewis' 1837 typographical dictionary reveals that :

Mothell, a parish, in the barony of FASSADINING, country of KILKENNY, and province of LEINSTER, 4 miles (S. by W.) from Castlecomer, on the road to Kilkenny, and on the river Dinin; containing 2427 inhabitants. The Roman Catholic parish formed part of Muckalee.

This property name and the gazetteer allowed me to narrow down the search for the Brennan's home in Ireland. 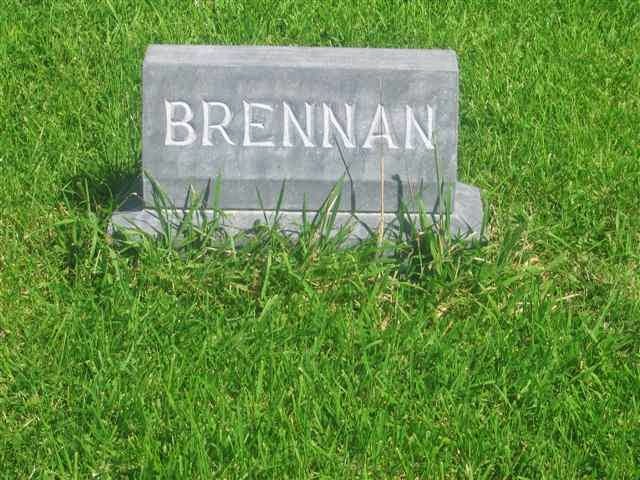